Literature has always been closely linked to Icelanders.  Iceland has one Nobel prize winner, and we have many other known writers. Storytelling has been unbreakable part of Icelanders from settlement, and our oldest written manuscripts date back to 12th century.

Icelandic artist like painters do not date as far back in time as writers.  Even though here in Iceland there have been sculptors, woodcarvers and other craftsmen, it is commonly known that the first painter was Sigurður Guðmundsson (9th Mars 1833 – 7th September 1874), who was a Theatrical scenic painter and was the designer of the Icelandic national costume for women and is one of the founders of the national museum of Archaeology, later National Museum of Iceland.

In the last century, Icelandic art was flourishing, with the appearance of very talented artists. More and more artist became known worldwide, like Svafar Guðnason who took part in the COBRA (avant-garde movement), Nína Tryggvadóttir and Erró.

It is easy to say that Icelanders are a cultural nation.  Icelandic literature, arts and music have caught attention all over the world over the past few decades and there seems to be no end to that success. It is uncommon to meet someone from abroad who has not heard about Bjork, Sigurros or Olafur Eliasson.

The works of Icelandic writers are translated and published worldwide and Icelandic films and music for films have become known for high-quality.

Icelandic art and Icelandic artist are becoming well known all over the world. One of the most known artist is the contemporary artist Ragnar Kjartansson. We are proud of all our artist, known or not. Everywhere in the country you can find art of some kind. Iceland has endless source of creative people in all art forms and making us a wealthy nation of culture and arts. 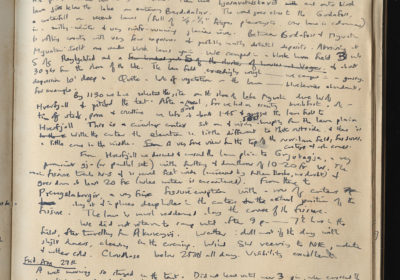 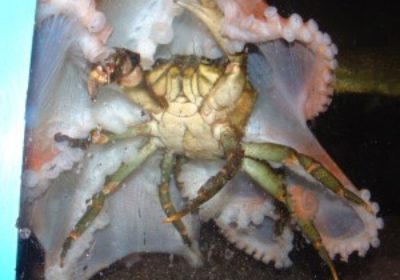 The Earthquake Center in Kópasker 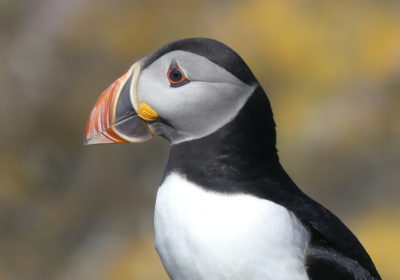 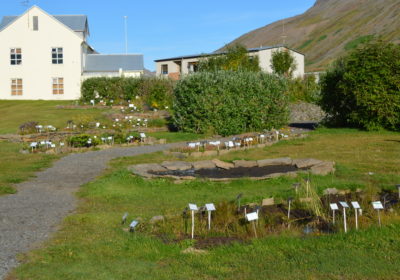 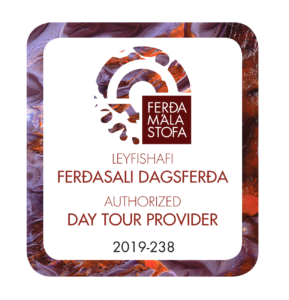